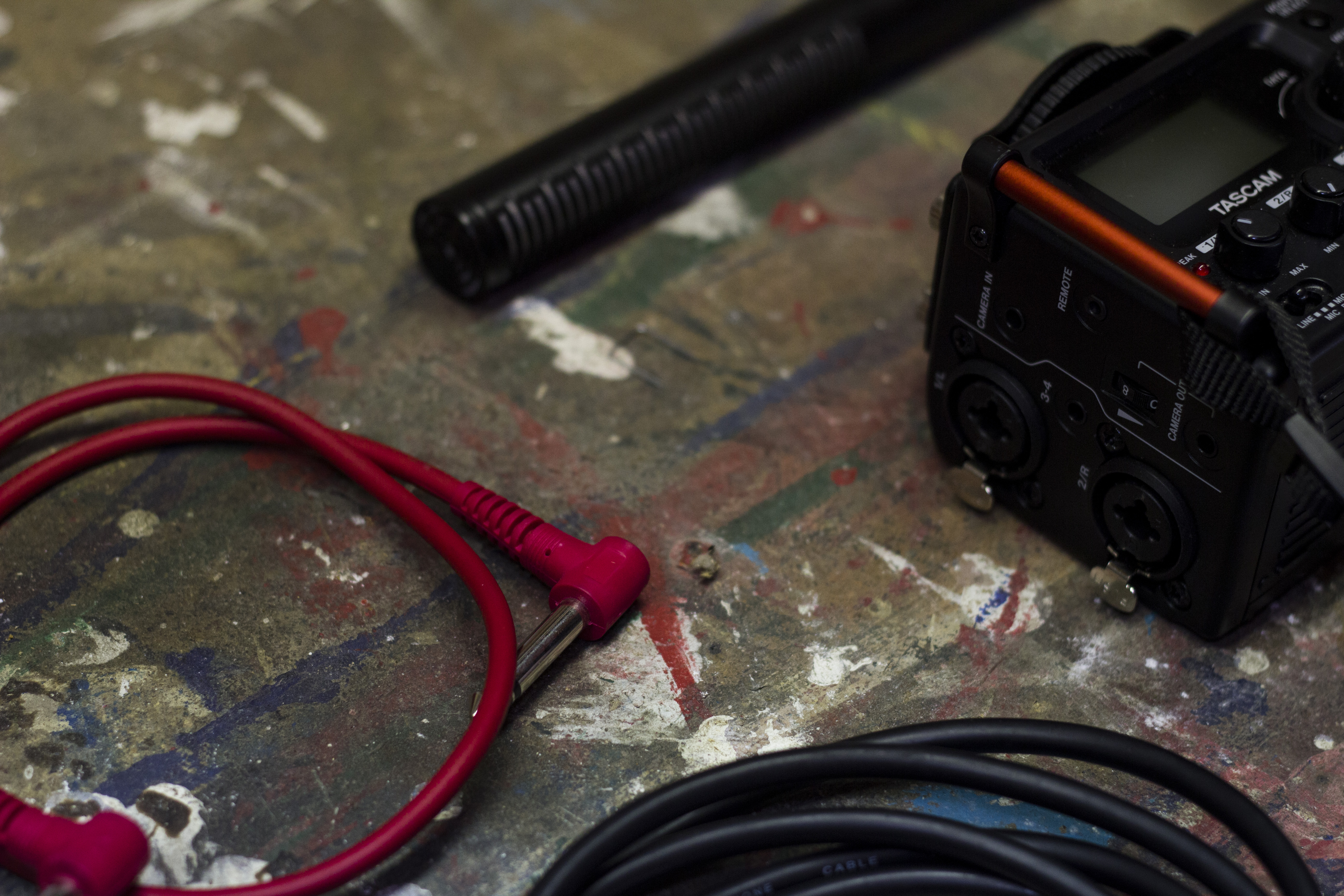 Hello, my name is Tommaso and I am an Italian music producer and sound designer based in Milan. After the high school I began to write music for short films and during my university years I developed my sound design skills, attending NAM Sound Design course. I also attended the course of music for moving pictures at the civic school  “Claudio Abbado” in Milan, where I got my ProTools and Logic X certifications.

Meanwhile, I began to write music and making noises for advertisement. In 2018 I went to Utrecht HKU to study film music and deepen my knowledge of the subject. I often collaborate with Sail Ho Studio, an animation studio based in Amsterdam and Milan. In 2019 I went with the UNHCR & Unicef to Lebanon as a boom operator to shoot a short documentary about Syrian war refugees.